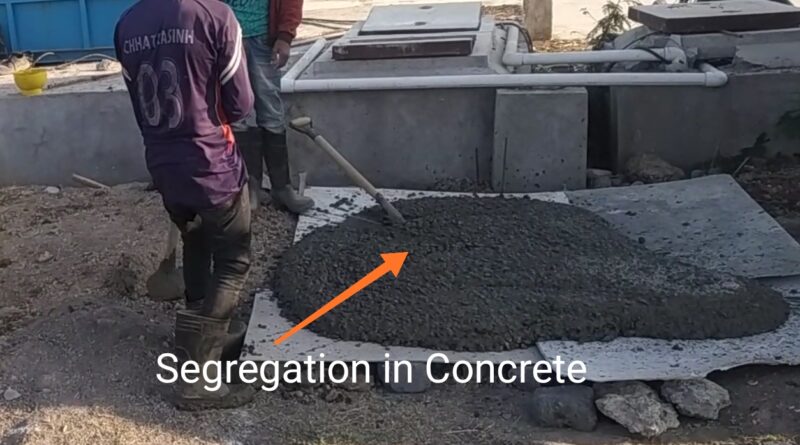 If on-site slump test fails, should engineers allow the contractor to continue the concreting works ?

The first school of thought is rather straight forward the contractor fails to comply with contractual requirements and therefore as per G. C. C. Clause 54 (2)(c) the engineer could order suspension of the Works. Under the conditions of G. C. C. Clause 54(2)(a) – (d), the
contractor is not entitled to any claims of cost which is the main concern for most engineers. This is the contractual power given to the Engineer in case of any failure in tests required

The second school of thought is to let the contractor to continue their concreting works and later on request the contractor to prove that the finished works comply with other contractual requirements e.g. compression test. This is based upon the belief that workability is mainly required to achieve design concrete compression strength. In case the compression test also fails, the contractor should demolish and reconstruct the works accordingly. In fact, this is a rather passive way of treating construction works and is not
recommended because of the following reasons:
(i) Workability of freshly placed concrete is related not only to strength but also to durability of concrete. Even if the future compression test passes, failing in slump test indicates that it may have adverse impact to durability of completed concrete structures.
(ii) In case the compression test fails, the contractor has to deploy extra time and resources to remove the work and reconstruct them once again and this slows down the progress of works significantly. Hence, in view of such likely probability of occurrence, why shouldn’t the Engineer exercise his power to stop the contractor and save these extra time and cost?

Does an increase of maximum aggregate size benefit the structures?

Therefore, when the size of maximum aggregate is increased, the surface area to be wetted by water per unit volume is reduced. Consequently, the water requirement of the concrete mixes is reduced accordingly so that the water/cement ratio can be lowered, resulting in a rise in concrete strength.

If concrete compression test fails, should Schmidt hammer test be adopted as an alternative test to prove the concrete strength?

The Schmidt hammer test is based on the elastic rebound of hammer which presses on concrete surface and it measures the surface hardness of concrete. Since the test is very sensitive to the presence of aggregates and voids at the concrete surface, it is necessary to take more than 10 readings over the area of test. However, it should be noted that Schmidt

hammer test measures surface hardness only but not the strength of concrete. Therefore, it may not be considered a good substitute for concrete compression test.