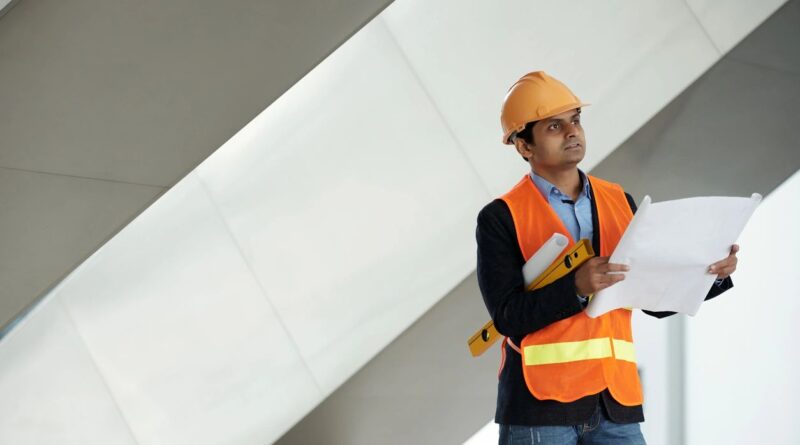 Which equipment is used to test the setting time of cement ?

Vicat apparatus The split type vicat mould is used as an alternative to single mould. This mould consist of a split ring having an internal diameter 80+/- 0.1mm and a height 40+/_0.5mm. A non-porous base plate is provided. The split mould is provided with a suitable clamping ring.

What is Green cement ?

In Other word , Green concrete is defined as a concrete which uses waste material as at least one of its components, or its production process does not lead to environmental destruction, or it has high performance and life cycle sustainability.

What kind of cement would you use for completing the project with less budget and without compromising on the quality ?

PPC cement is recommended for non-structural works (Like Plastering, Tiling etc.,). This will not only save you costs but also enhance the quality of construction by reducing cracks (Due to less heat of hydration ).

What happens when sugar is added to concrete ?

In simple terms, sugar acts as a retarder and delays the setting time of concrete.