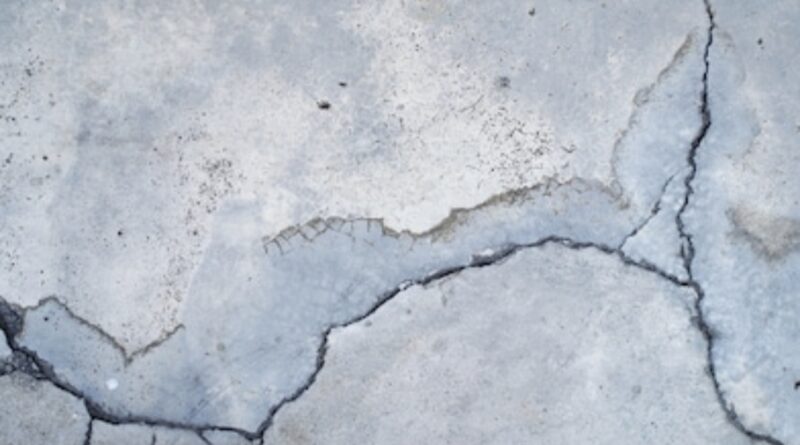 There are many type of cracks in concrete column but mainly four types of cracks found in reinforced concrete column are diagonal cracks, horizontal cracks, splitting cracks, corrosion cracks. All the cracks are harmful however it should not go unnoticed

The causes of cracks in columns can be faulty construction , overloading, corrosion of reinforcement, Settlement of foundations, creep and shrinkage.

This type of concrete cracks occurs due to load carrying capacity of the column reaches to its maximum. These are short parallel vertical cracks with non-uniform width.

Load carrying capacity of the column exceeded either due to inadequate cross-section or reinforcement insufficient. And Insufficient steel reinforcement, and low concrete quality are also reason of these type cracks.

The main cause of diagonal cracks in concrete columns is inadequate load carrying capacity of the columns; insufficient cross-section and inadequate reinforcement steel.

It Can occur anywhere in the height. And runs diagonally across the section with Uniform thickness .

These type of cracks  are developed along the line of reinforcements. It is also called as corrosion cracks. These types of concrete cracks expand with time. Bond between reinforcing bars and concrete not satisfactory.

It Occurs near the beam-column junction and column face where tensile stress is large.

Columns with in adequate moment resistance capacity, insufficient reinforcements, or disposition of installed reinforcement are prone to horizontal cracking; due the effect of shear force and direct load and uni axial bending.