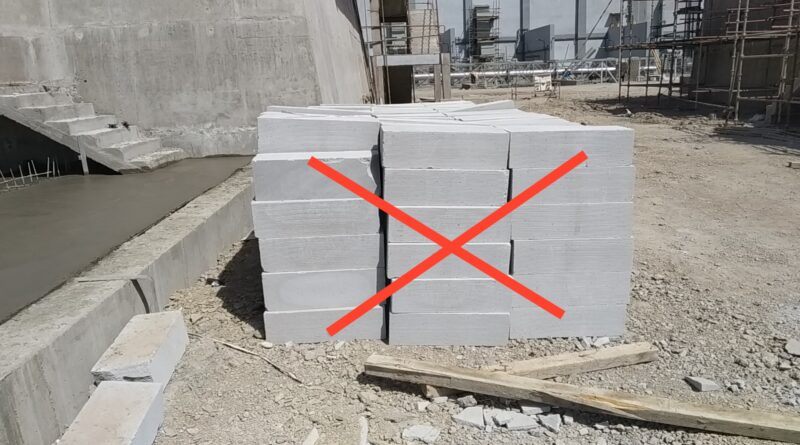 1. What is the function of shear keys in the design of retaining walls ?

The main purpose of installation of shear keys is to increase the extra passive resistance developed by the height of shear keys.

2. Tell us ? An increase of maximum aggregate size benefit the structures ?

when the size of maximum aggregate is increased, the surface area to be wetted by water per unit volume is reduced. Consequently, the water requirement of the concrete mixes is reduced accordingly so that the water/cement ratio can be lowered, resulting in a rise in concrete strength.

3. What do you understand by preset during the installation process of bridge bearings ?

During the installation of bridge bearings the size of the upper plates is reduced to save the material costs. This process is known as preset .

4. What is allowable moisture content in Fine aggregate for the concrete mix?

5. What is the name of the machine to get compression test?

6. Why is propping required for long structures once the form-work is removed?

Once the process of concreting is performed the striking of the formworks should be done as soon as possible as delay in this process can lead to the discoloration of the concrete structures.

In case of long structures particularly long span structures once the structures have attained enough strength to support themselves it is essential to provide them with propping as creep deflection can take place which can greatly reduce the integrity of the structure. Due to the above mentioned reasons propping should be done after the removal of form-work.

7. Why should pumping be not used in case of concreting works?

Since only water is pump able, all the pressure generated is by the water that is present in the concrete. The major problem due to pumping are segregation effects and bleeding.

In order to rectify and reduce these effects, generally the proportion of the cement is increased in order to increase the cohesion , which leads to the reduction of segregation and bleeding. Also if a proper selection of the aggregate grading can vastly improve the concrete pump ability.

Void ratio is the ratio of volume of voids to volume of solids.

9.What do you mean by honeycomb in concrete?

Honeycomb, also known as airpocket, is nothing but the air voids in concrete. It is usually formed during concrete casting.