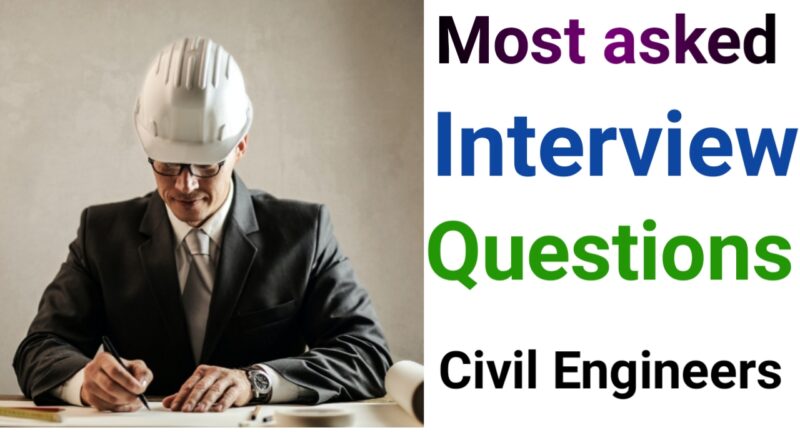 Flashing is a comprehensive construction that is done to seal and protect joints in a building from water penetration. It is installed at the intersecting roofs, walls etc

Critical Path Method is a strategy and method which uses the symbolic diagram to represent the respective tasks and activities involved in the construction.

For each Proctor point, the operator compacts the specimen into the pre-weighed soil compaction mold assembly in three to five layers (lifts) according to the method required.

The object of shading concrete work is to prevent the evaporation of water from the surface even before setting. This is adopted mainly in case of large concrete surfaces such as road slabs. This is essential in dry weather to protect the concrete from heat, direct sun rays and wind. It also protects the surface from rain. In cold weather shading helps in preserving the heat of hydration of cement thereby preventing freezing of concrete under mild frost conditions. Shading may be achieved by using canvas stretched on frames. This method has a limited application only.

We know that specific gravity of cement or Density of cement is ranging between 3.1-3.16g/cc by this, cement is 3.16 times heavier than water of the same volume. Excessive presence of moisture content in cement effects Workability and strength of cement.

Modified Proctor Test is used to determine the compaction of different types of soil and the properties of soil with a change in moisture content; and the relationship between Dry Density and Moisture Content.

The purpose of doing a CBR test is to find out the California Bearing Ratio (CBR) of a material which has to be used for the subgrade of flexible pavements. … So, it is preferred not to get into the complexity of resilient modulus calculation and use CBR instead which can be easily tested on site.

IS 456:2000 Code of practice for plain and reinforced concrete

IS 800:2007 Code of practice for general construction in steel

IS 801:1975 Code of practice for use of cold formed light gauge steel structural members in general building construction

DPM is a membrane material applied to prevent dampness. It can be used for a DPC (Damp Proof Course). An example is laying a polyethylene sheet under concrete slabs.