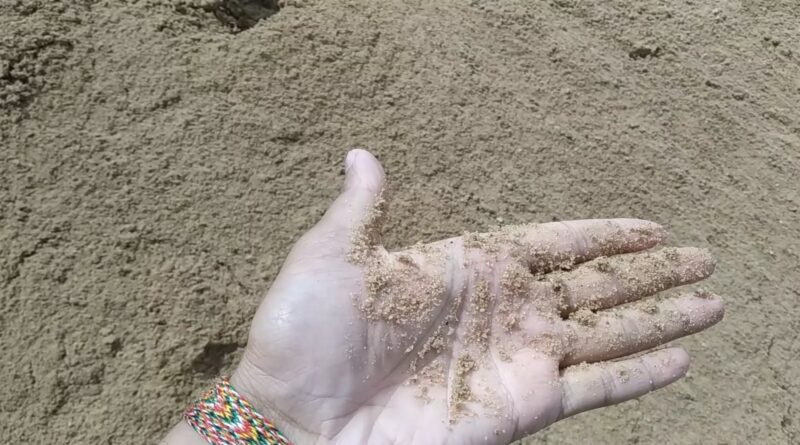 Sand is a basic raw material used in the construction industries. It is fine aggregate having the particle size between 150 microns and 4.75 mm.
Quality of sand is as much of importance as other materials for concrete.

Following are the tests for sand at construction site:

Test for Grading of sand

Where the grading falls outside the limits of any particular grading zone of sieves, other than 600 micron IS sieve, by a total amount not exceeding 5 percent, it shall be regarded as falling within that grading zone.

To find organic impurities in the sand, you should repeat the procedue of silt content test and add caustic soda (salt ) int the glass of water .If the water changes the colour to brown,then there must be some organic impurities

One thought on “Sand Quality test at Construction”