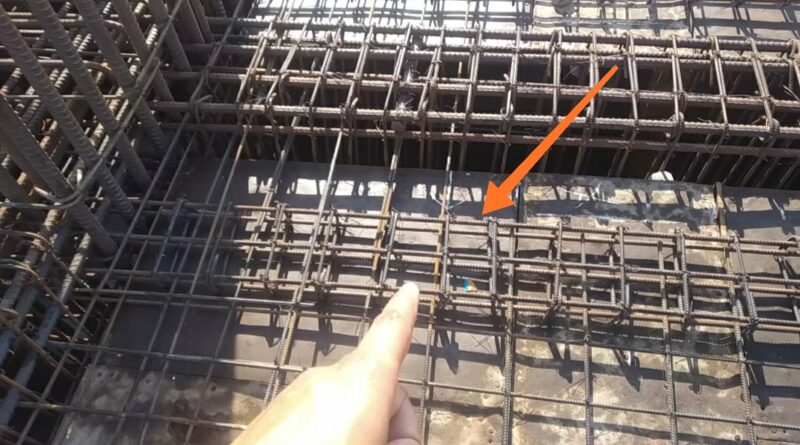 Hidden beams is defined as the beams whose depth is equal to the thickness of the slab. It also called as concealed beam provided within the depth of supporting slabs. It is popular and form an essential part of modern reinforced concrete framed structures.

Hidden beams are generally inserted within the suspended slabs where slab thickness is considerable. The concept of concealed beam originated from flat slab concept.  They are more applicable in commercial buildings.

Hidden beams are used for the following purposes