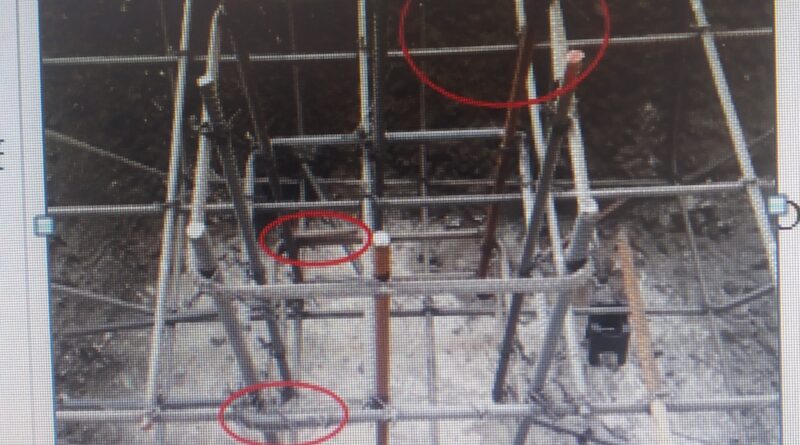 Three main types of foundation are

Explain what is the difference between built area and super built up area?

The height of low kerb ?

A road running parallel to highway for some selected areas with grade separator? why we provide it ?

A frontage road is a road that is mainly laid in urban areas to connect some parts of the city without disturbing the highway.

The height of the driver assumed is 1.2m which is till the eye level this is assumed for clear vision in night.

Explain what is floating slab foundation?

What is the function of shear keys in the design of retaining walls?

What are the disadvantages of curing by ponding and polythene sheets?

Ponding: This method of thermal curing is readily affected by weather condition (cold wind). Moreover, a large amount of water used has to be disposed off the construction sites after curing.

Polythene sheet: This method of curing is based on the principle that there is no flow of air over the concrete surface and thereby no evaporation can take place on top of the freshly concreted surface by provision of polythene sheets. However, it suffers from the demerit that polythene sheets can be easily blown off in windy condition and the performance of curing would be affected. Moreover, for water lost due to self-desiccation, this method cannot replenish these losses

What is the indication of shear slump and collapse slump in slump tests?

True slump refers to general drop of the concrete mass evenly all around without disintegration.

Shear slump implies that the concrete mix is deficient in cohesion. Consequently, it may undergo segregation and bleeding and thus is undesirable for durability of concrete.

What are the main reasons for conducting pull-out tests for soil nails?

To check and verify the bond strength between soil and grout adopted during the design of soil nails. This is the main objective of conducting soil nail pull-out test.