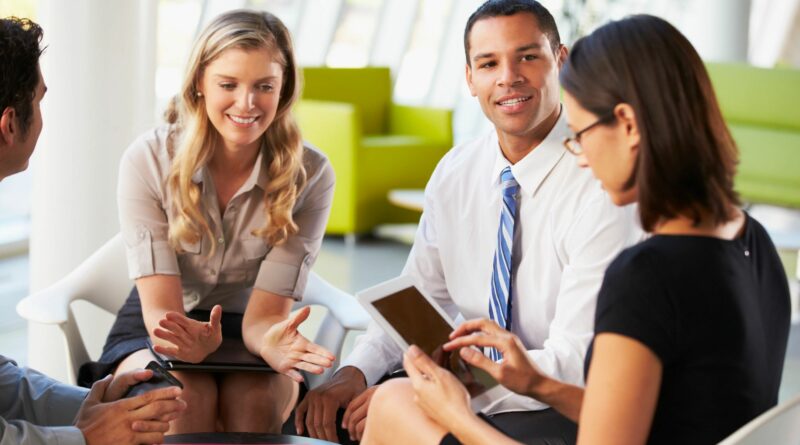 What’s the height of each floor?
Ans  3m

What is grouting?
Ans    Grout is a fluid form of concrete which is used to fill the voids.

What’s the slope of Staircase?
Ans Slope of stair should be between 25 degrees to 40 degrees.

What Are The Different Type Of Slump Test Indications?

Ans Slump tests are performed to empirically measure the work ability of fresh concrete. It is used to measure the consistency of the concrete. In general there are three different types of slumps that occur in slump tests.

They are as follows:

Who Provide Ultimate strength to cement

Why should curing not be done by ponding and polythene sheets?

The primary purpose of curing is to reduce the heat loss of concrete that is freshly placed to the atmosphere and in order to reduce the temperature gradient across the cross-section of the concrete. Ponding is not preferred for curing as this method of thermal curing is greatly affected by cold winds. In addition to that in ponding large amounts of water is used and has to be disposed off from the construction sites. Polythene sheets are used on the basis that it creates an airtight environment around the concrete surface henceforth reducing the chances of evaporation over fresh concrete surfaces. But the usage of polythene can be a drawback as it can be easily blown away by winds and also the water lost by self-desiccation cannot be replenished.

It is a process in which mixture of cement & sand in proportion of 1:3 is shooted on concrete surface with the help of cement gun under pressure of 2 to 3 kg/cm2 .It is a highly effective process for repairing concrete walls or damaged surfaces.

What is least cover provided for different RCC Members?

What is a floating foundation?

A floating foundation is the foundation of a building that does not use footings,The foundation actually does float on the earth and moves as the temperatures compact and expand the soil. It is also known as a slab foundation.

What is the meaning of suspended slab?

Suspended slabs are above-ground level slabs which are not directly in contact with the earth. They are commonly used to create floors for the upper story of houses, but can also be sat on top of pre-constructed walls to form a ground floor.

What is plinth level in building?

The reason to make plinth level a bit higher than the ground level is to prevent the rain or other runoff water from coming inside the building and on the other hand provide sufficient drainage to the surface water of the building.

What Should be the length of Crank in the slab ?

Length of the crank in slab

What are commonly used method in the design of structures

Why should pumping be not used in case of concreting works?

During the pumping operation the pump exerted pressure must overcome any friction between the pumping pipes and the concrete, also the weight of the concrete and the pressure head when the concrete is placed above the pumps. Since only water is pump able, all the pressure generated is by the water that is present in the concrete. The major problem due to pumping are segregation effects and bleeding. In order to rectify and reduce these effects, generally the proportion of the cement is increased in order to increase the cohesion , which leads to the reduction of segregation and bleeding. Also if a proper selection of the aggregate grading can vastly improve the concrete pump ability.

What are the specifications for tamping rod used in impact test?

What If the soil is dry, DPC for ground floor consists of the layer of:

What is the loading rate used in compressive strength test?

What is the maximum permissible tolerance for length and width respectively?

± 6mm and ± 3mm
The standard size of brick is length – 190mm and width – 90mm. When manufactured, size variations may occur by expansion or contraction while drying and burning process. Permissible tolerance is ± 6mm for length and ± 3mm for width and height

Shear cracks between the main wall and cross wall can be corrected using:

Toothing The place where the main and cross wall joins, there can be cracks developed. It is due to poor bonding between walls. Bonding can be increased by toothing, where a projection of brick is done into the other wall, interlocking it.