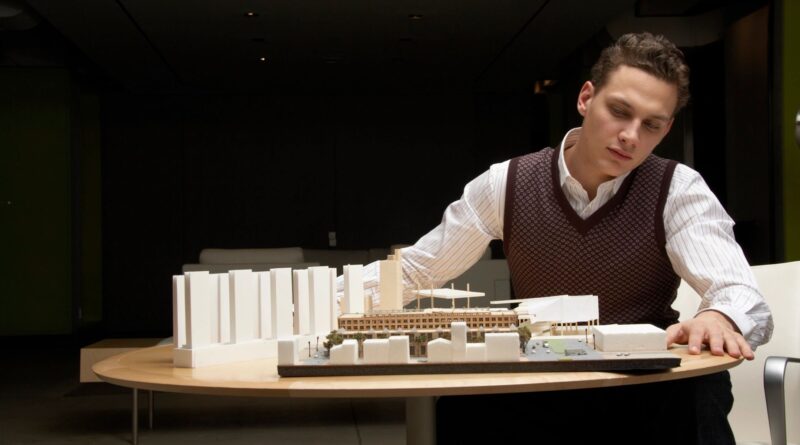 Explain what is flashing?

Ans :- Flashing is an extended construction that is done to seal and protects joints in a building from water penetration. Flashing is installed at the intersecting roofs, walls and parapets.

What is Bursting Reinforcement ?

Ans :- Tensile stresses are induced during prestressing operation and the maximum bursting stress occurs where the stress trajectories are concave towards the line of action of the load. Reinforcement is needed to resist these lateral tensile forces.

What are the major problems in using pumping for concreting works?

What is Shear slump ?

Ans :- Shear slump implies that the concrete mix is deficient in cohesion. Consequently, it may undergo segregation and bleeding and thus is undesirable for durability of concrete.

Why is concrete weak in tension?

Ans :- Concrete is made up of collection of materials (several aggregate types, cement, pozzolans, water, air…), which are stick together with a cement paste. The “interface” zone is the weakest link in the structure. When compressing, that interface only serves to transfer compressive stresses from one aggregate to the next. That does not require exceptional strength.

Under tension, the aggregates are trying to pull away from each other, and the glue is what holds the whole system together. Since it is significantly weaker than the aggregates, it is where the failure starts at much lower stresses.

What is grouting?
Ans:-  Grout is a fluid form of concrete which is used to fill the voids.

While laying a foundation for any construction, three types of foundation patterns are mostly used.

Basement pattern: Wherein the basement of the building is prepared initially & then the rest of the storeys are constructed on top of the basement.

Crawl space pattern: Wherein a raised foundation is constructed first, this foundation is built above the ground, then the rest of the building is made on top.

Slab:This is the simplest way of construction wherein concrete is directly poured in the pit which is made in the ground.

Which is the tallest man-made structure in the world?

World’s tallest man-made structure is the Burj Dubai which stands at 800 meters tall.